Schools in the US are of different types and can be distinguished on the basis of various features.
Some of the schools in the US are:
· The traditional public school
· The charter school
· The language immersion school
· The traditional private school
· Boarding school
· The “magnet” school
· The religious school
· Montessori schools
· Parochial schools
The public school is the standard and most well-known form of schooling in the US. Public schools operate on government funds, at the federal, state and local levels. Students in public schools do not have to pay tuition fees, but teachers have to get licensed to work in one. These schools are also required to follow the rules and the curriculum according to government policy. Charter school, on the other hand, are also free and do not charge tuition fees, but the only difference between charter schools and public schools is that they have a limited number of seats. Magnet schools, on the other hand, are schools that specialize in certain subjects, such as the arts. They are public schools that are free of cost but are equally selective about the kind of students that they admit. Private schools include boarding schools, Montessori schools, and language immersion schools. 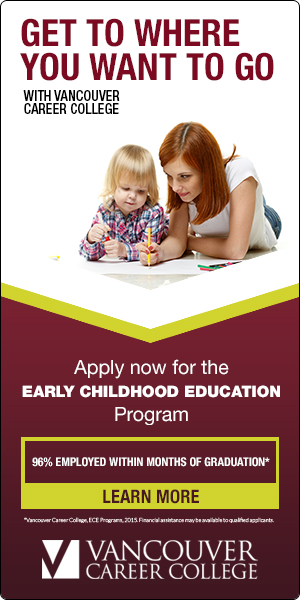 The Pros And Cons Of Boarding Schools

The Many Advantages Of The Boarding School

Education Systems In The US

How The Education System Works In The US

Types Of Schools In The US 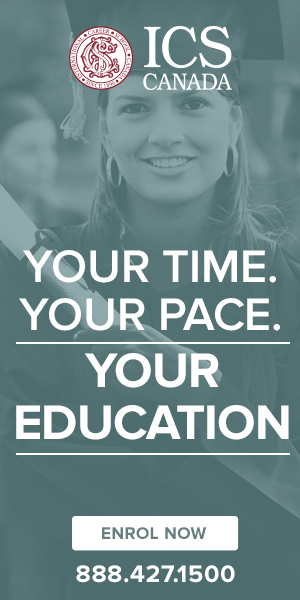